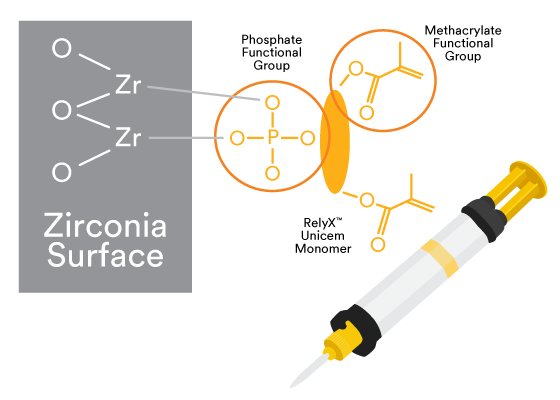 Self-adhesive cements are designed to be easy to use, versatile and simple. But simplicity is often more than meets the eye. Take a closer look at the science of simplicity – and how to get the most out of your material.

There are many different categories of dental cements on the market today, each with their own capabilities, indications, advantages, disadvantages and unique chemistries. And while every dental professional has their own material preferences, self-adhesive resin cements have been gaining popularity for a number of reasons – but first and foremost for their simplicity. Cementation is infamously complex, so clinicians naturally gravitate to a simple solution. But it’s important to understand the chemistry that happens behind the scenes, in order to help avoid potential pitfalls and get the most out of your material.

Self-adhesive resin cements were first introduced as an alternative to adhesive cementation procedures, which are often very technique-sensitive and require additional steps and materials to use correctly. Self-adhesive resin cements, on the other hand, are engineered to adhere to the tooth surface without the need for additional etching, priming or bonding agents – decreasing the time, effort and components necessary to achieve results. Plus, they’re available in a wide range of shades and translucencies and have an incredibly long list of indications – making them an easy, efficient, cost-effective choice for esthetic and non-esthetic purposes. Add to this their reported lack of post-operative sensitivity, and there’s no wonder they’ve become so popular.

While not as technique sensitive as adhesive cements, self-adhesive resin cements do have their own rules. To understand why, we need to take a closer look at their chemistry.

The Science of Simplicity

Every dental material you use is the result of complex chemistry, and even the simplest products have certain rules you need to follow. As Leonardo da Vinci once said, “Simplicity is the ultimate sophistication.” That is, making something truly simple may require some sophisticated science. For example, you likely use your smartphone daily without a second thought, but beneath the surface, that small rectangle contains an incredible amount of complex technology.

The same philosophy applies to many dental products. To make materials universally and easily applicable, intricate and exciting chemical reactions must take place in the background. And just like you familiarize yourself with your phone’s shortcuts and settings, knowing more about the chemistry of your materials could help you bring out their best properties.

For example, did you know that 3M™ RelyX™ Unicem™ Self Adhesive Resin Cement contains phosphate functional group monomers which bond to zirconia surfaces? That’s why it’s not recommended to clean the surface of a zirconia restoration with phosphoric acid: because otherwise the binding sites are virtually “occupied” and no longer available for a chemical bond with the cement. 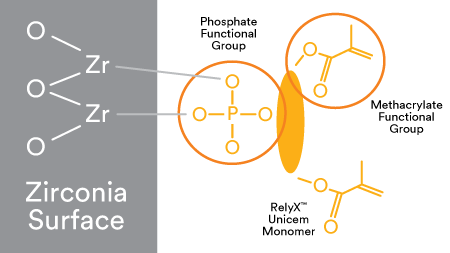 Dental cements not only need to adhere to the restorative material, but also to the tooth surfaces, which have a chemistry all their own. Enamel and dentin are made of inorganic apatite-crystals that contain calcium, organic collagen fibers and water. In order to create a strong bond, these structures need to be taken into account.

To this end, RelyX Unicem cement is very acidic (low pH-value) and hydrophilic (water attracting) after mixing. When it contacts the tooth surface, the monomers’ negatively charged phosphoric acid groups will bond to the positive calcium ions in the tooth structure – neutralizing the phosphoric group and anchoring the monomer to the tooth surface. Every piece of the reaction is accounted for: any remaining phosphoric acid groups of the monomers are neutralized by ions released from the fillers during polymerization, and released fluoride ions are absorbed by the tooth structure.

While this bond is forming, the cement is setting through radical polymerization. The initiator system generates the necessary starter radicals through light-induced or chemical activation and the methacrylate monomers chemically cross-link with each other through the interaction of reactive carbon bonds. Thus, a highly cross-linked three-dimensional network is formed, consisting of methacrylate molecules and fillers. During this process, the cement matrix changes from hydrophilic to hydrophobic – first allowing the cement to adhere to wet, humid dentin before repelling water and promoting mechanical strength and longevity.

The infographic below visualizes in a more detailed way how the science of RelyX Unicem works.

Dos and Don’ts of Self-adhesive Cementation

Taking a closer look at RelyX Unicem, or any material for that matter, can help you understand why certain rules need to be followed. To help get your started, here are some quick “dos” and “don’ts” for self-adhesive resin cements. Keep in mind that these are general guidelines – the materials you use have their own unique chemistries and may have their own rules. Make sure to read any instructions thoroughly and take the time to take a closer look at chemistry.

To start, make sure to align with your dental technician and clarify which restorative material is being used and whether or not it’s been pretreated. While they may seem obvious, these factors can impact your cement, the restoration and ultimately the strength of the bond. For example, silicate (glass) ceramics require a different pretreatment protocol than oxide ceramics (zirconia).

In addition, make sure to clean the restoration after try-in, otherwise saliva or other contamination could hinder the cement. Use alcohol or sodium hypochlorite (NaOCl) and avoid peroxide or phosphoric acid, as they can affect the monomers in the cement. In the same vein, avoid cleaning with bicarbonate or calcium carbonate powders. Both powders are basic, which can prematurely neutralize the acidic monomers and reduce bond strength. While the restoration is important, don’t neglect the tooth surface – teeth should be mechanically cleaned with pumice paste.

NOTE: For more details, check out our summary Overview of Existing Pretreatment and Cementation Workflows.

In addition to the chemistry of your material, take a look at its moisture needs. While in general it’s important to neither under-dry nor over-dry the tooth structure, some materials – such as RelyX Unicem – actually require a slightly moist environment. Too dry, and you can negatively affect the bond strength. 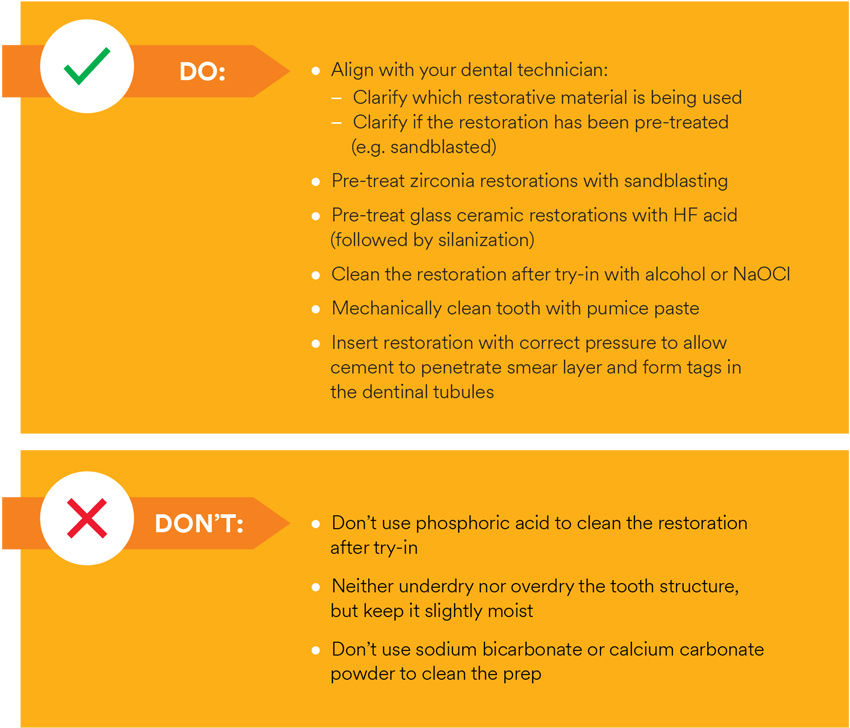 Now more than ever, dentists have increasing demands on their time, attention and resources. Self-adhesive cements represent an opportunity to reduce complexities all around. But just because these materials are easy to use doesn’t mean that anything goes. To help ensure restorative success, it’s important to know your materials inside and out – including the chemistry that goes on behind the scenes.

Note: Check out our “how-to” video to see Unicem in action: 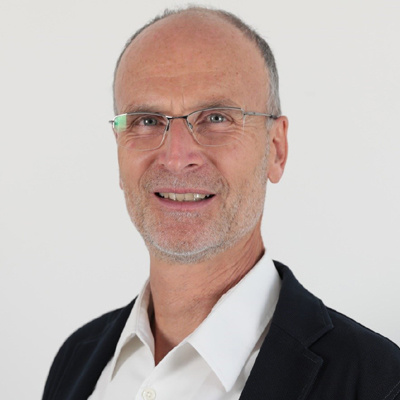 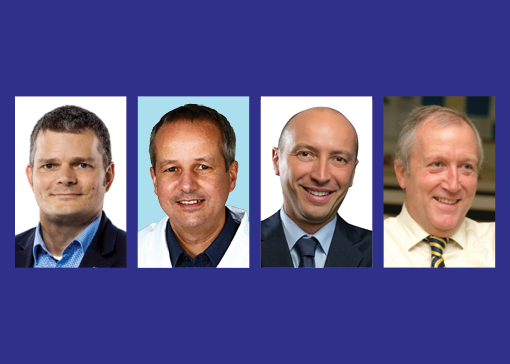 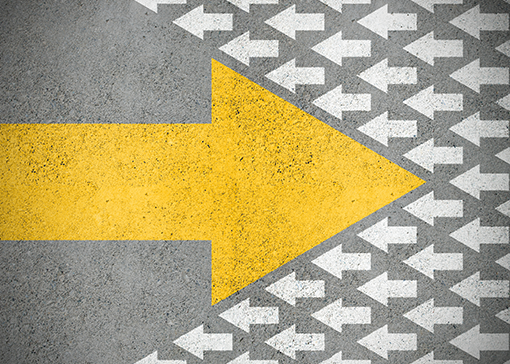 Whether you’re integrating a new product, adopting a new workflow, or dealing with industry changes in your DSO, transitions can… 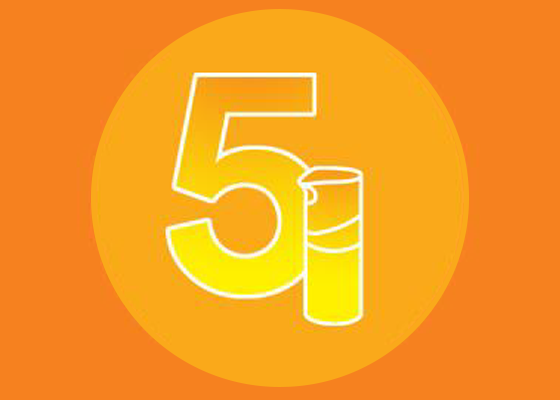 From added radiopacity to the ability to seal caries-affected dentin, modern universal adhesives come with a variety of procedure-changing benefits….