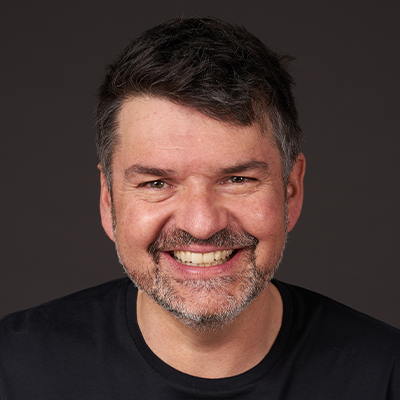 Otto Prandtner’s professional journey started in Austria, where he became a Master Dental Technician working in an oral design laboratory. In 1999, he moved to Germany to work with Peter Biekert. Between 2002 and 2007, Otto Prandtner worked alongside Dr. Cherilyn Sheets and Dr. Jacinthe M. Paquette in their dental practice in Newport Beach, California. In 2008, he opened his own dental laboratory in Munich, Germany. Since then, he collaborates closely with the Department of Prosthodontic Dentistry of the University of Munich. In 2014, Otto Prandtner and two partners established the “Platform for Finest Dental Technology” in Munich. In 2018, he became the co-founder of the dental internet platform rezotto production. 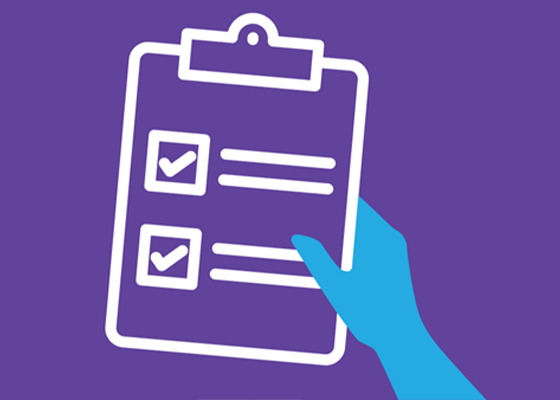 Do it right the first time – every time!

Dentists and technicians have the same goal: to do it right the first time. Learn how checklists can help standardize…