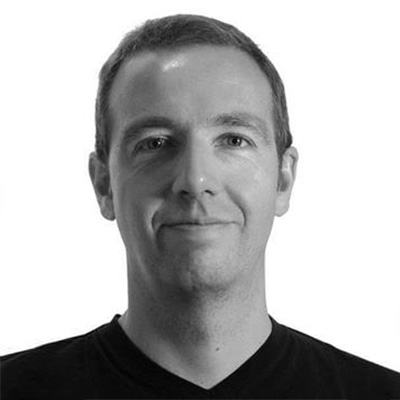 Stefan Vandeweghe completed his studies in dentistry at Ghent University in 2006 and subsequently specialized in oral implantology. In 2010, he obtained his PhD with his thesis “Factors affecting bone remodeling around surface-modified Southern Implants”. From 2010 to 2011, Dr. Vandeweghe was a postdoctoral researcher at the University of Malmö, Sweden, before he returned to Belgium, where he started his private practice. In addition, he continued his research at Ghent University, where he became Professor and Head of the department of Reconstructive Dentistry in 2017. 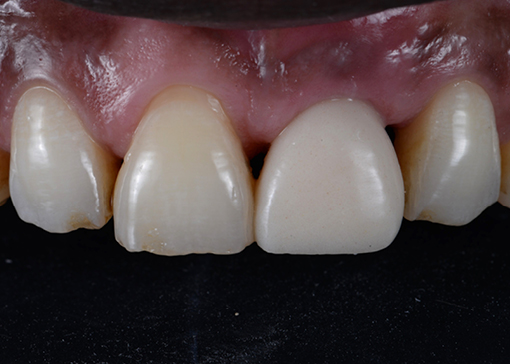 A high-quality temporary will make a dental practitioner’s life easier. The author of this article discusses the strengths and weaknesses… 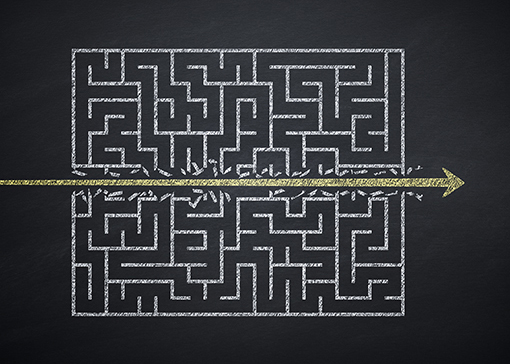 Confused about dental cement? You’re not alone. Discover how to simplify cementation and streamline your practice – starting with your… 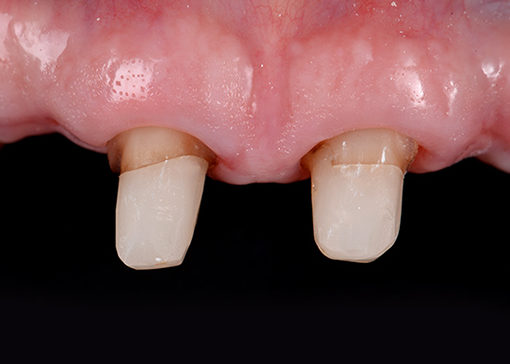 Post and core procedures may seem like one big challenge, but they’re really comprised of many smaller challenges. See how… 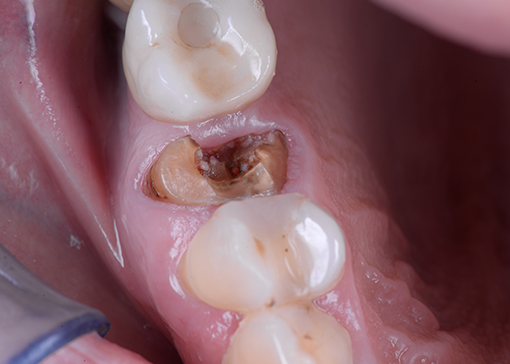 Restoring root-canal treated teeth has its own set of challenges – including choosing the right treatment method. From post-and-core to…