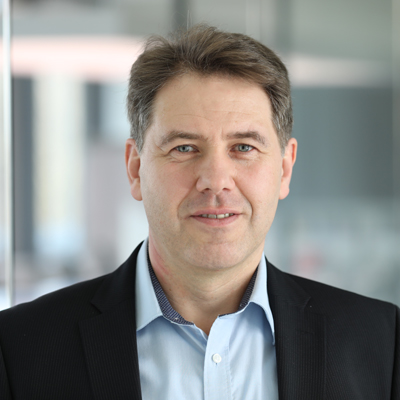 Martin Götzinger graduated with a Diploma in Physics at the Technical University of Munich working on local laser manipulation of cryo-ceramics. As a doctoral researcher at the Institute of Mechanical Process Engineering, Martin did research on powders on the properties of particle surfaces and interfaces, gaining new insights on the molecular- and Nano-scale. He received his Dr. Ing. in Engineering from the Friedrich-Alexander-University in Erlangen-Nürnberg, 2005.

Martin Götzinger started his industrial career as process engineer at 3M. He made major contributions to process development, manufacturing and scale up of zirconia, such as the 3M’s Lava™ branded restorative materials and was a key contributor to the recent launch of 3M™ Chairside Zirconia.

Martin has worked in the field of ceramics, nanotechnology and surface science for two decades and is author of numerous publications and inventor of several issued patents. 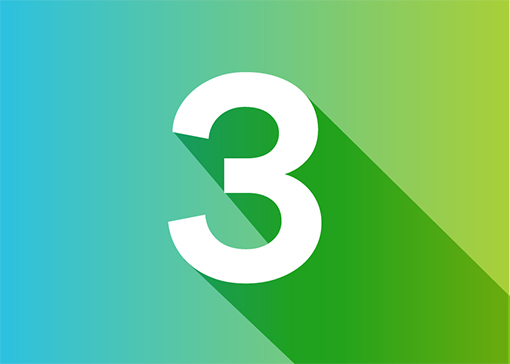