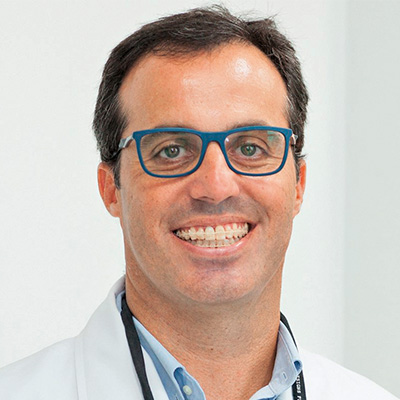 Carlos Eduardo Sabrosa received his DDS in 1992 from the State University of Rio de Janeiro Dental School (Brazil) and the Clinical Advanced Graduate Studies (CAGS) in Prosthodontics from Boston University Goldman School of Dental Medicine in 1996. He earned the Steven Gordon Research / Clinical Award in 1995 and 1996 and the Tylman Research Grant Award in 1993 from the American College of Prosthodontics. Dr. Sabrosa also received his MSD and DScD in Prosthodontics/Biomaterials from Boston University Goldman School of Dental Medicine in 1997 and 1999, consecutively. He has a private practice, focused in Oral Rehabilitation and Implantology, in Leblon, Rio de Janeiro, Brazil and is a visiting professor at Ghent University. 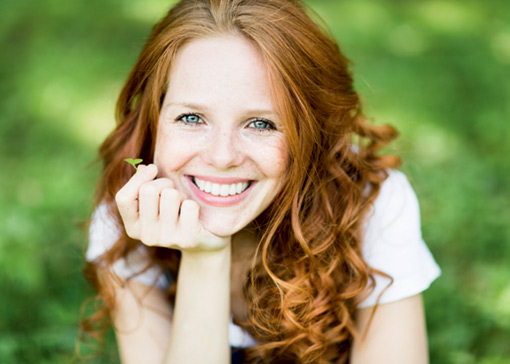 To Bond or Not To Bond?

Thinking early about cement use is important because patient-specific factors, choice of restoration material and prep design all affect cement…