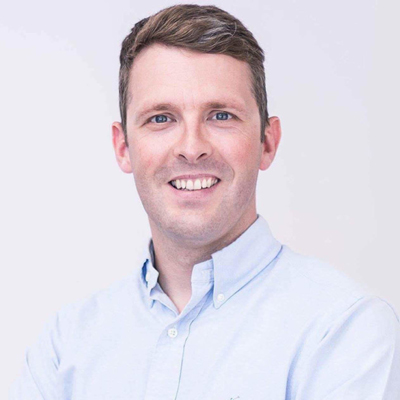 Andreas W. Benecke, Dr. Med. Dent., graduated in 2006 from the University of Hamburg, Germany. Prior to founding his own dental office in 2014 he served as a research and teaching assistant in the Prosthodontics Department at the Universitätsklinikum Hamburg-Eppendorf (University Hamburg). During this time, he became a certified implantologist (Zahnärztekammer Hamburg, Germany) and received his M.Sc. in prosthodontics from the University of Greifswald, Germany. He is also a certified specialist in prosthodontics (DGPro e.V., Deutsche Gesellschaft für Prothetische Zahnmedizin und Biomaterialien; German Society for Prosthetics and Biomaterials). Since 2017 his dental practice was awarded with the prestigious PraxisPlus Award as one of the best dental offices in the DACH region for four consecutive years.

Dr. Benecke and his wife, who is also a dentist are parents of two children. In his free time, he is a passionate basketball player and runner (participated in the NY marathon and finished in 4:30 h and several half-marathons) and likes to go for a hunt in the woods. 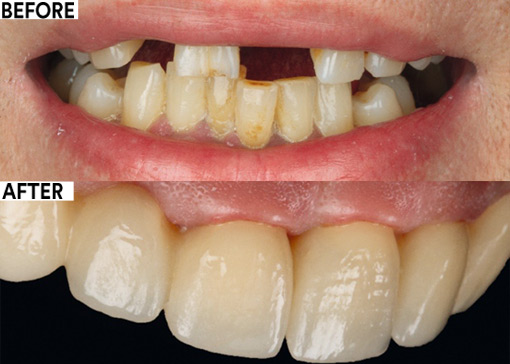 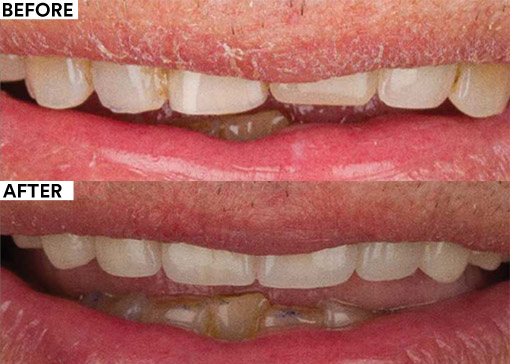 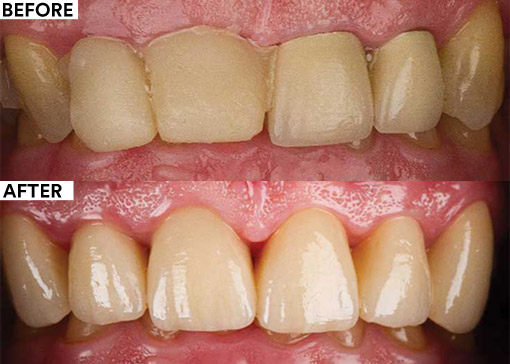